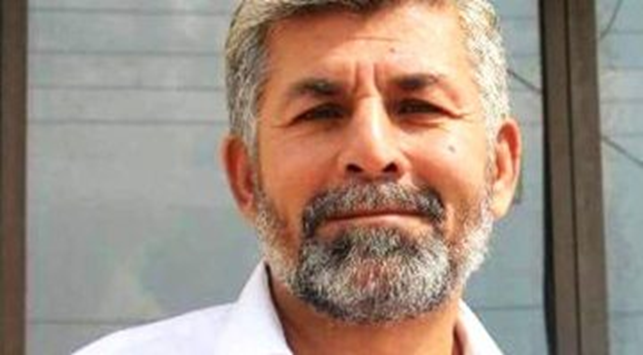 The late Malik Nasir Khan joined Aitchison College in 1964 and left the College after his Intermediate Examination in 1977. At Aitchison College, he was awarded a full College Blazer for his excellent performance in Hockey, Football and Athletics. He was a College Prefect and was also awarded the Victor-Ludorum Cup for being the best sportsman of Godley House for the year 1976.

He represented Pakistan in the Junior Olympics and played a key role in Pakistan’s victory in the 1979 edition of the Junior Hockey World Cup. He was given the title of ‘Golden Stick’ for his brilliant performance. He excelled in all sports and is remembered as a gifted sportsman.

He started his political career by taking part in Local Bodies Elections and served as Member of District Council Bannu in 1983 and 1987. He was elected as a Member of NWFP Assembly in 1988 and 1993. He served in the NWFP Cabinet with portfolio of Sports, Tourism and Culture.

He was later elected as a member of National Assembly in 1997.