Yawar Hayat Khan was born in Lahore on 18 October 1943. He received his education at Aitchison College and later at Forman Christian College, Lahore. He joined Pakistan Television in 1965. 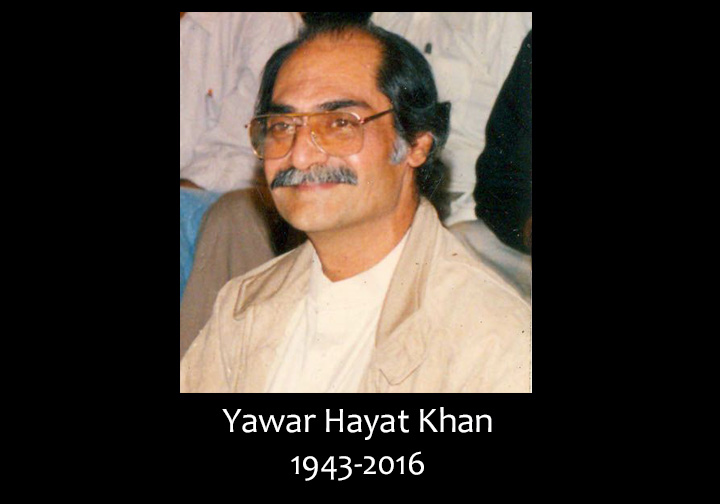 Known as one of the chief architects of Pakistan Television drama, Yawar gave us a number of memorable serials including Jhok Siyal, Samandar, Nasheman, Kundi, Dehleez and Sahil-i-Gumshuda. After an illustrious career of nearly 40 years, he resigned from PTV in 2004.