The opening of the Dawood Basketball Centre


Saturday, September 18 drew a large gathering to the opening of the Dawood Basketball Centre. Mr Abdul Razak Dawood was joined by his wife, sons, daughters and grandchildren to celebrate the day. Principal Thomson thanked the Bard Foundation and family, saying the new centre would energise basketball and encourage others to also 'give back' to their alma mater. Mr. Dawood spoke not only of his delight in the quality of the new centre, but also enlightened a large gathering on the work of the Bard Foundation. Two general basketball courts, a practice half court and a championship court now offer superb conditions for playing and coaching. The Old Boys beat the College 19 to 18 in an exhibition match. 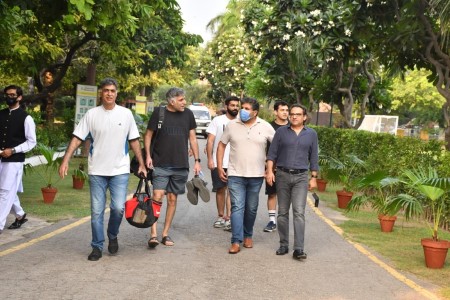 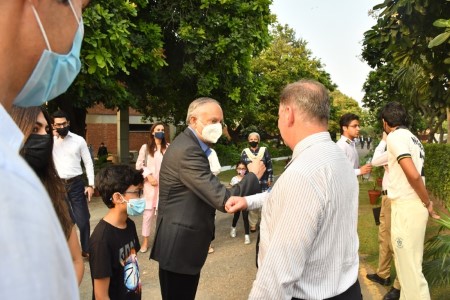 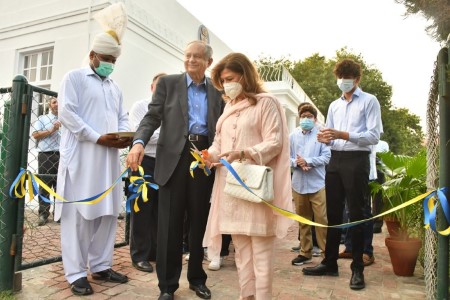 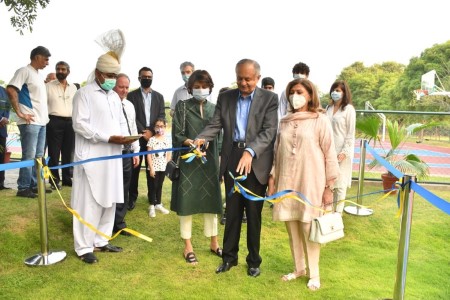 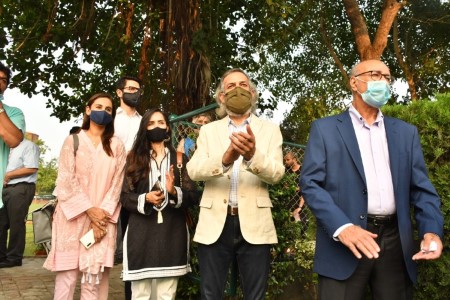 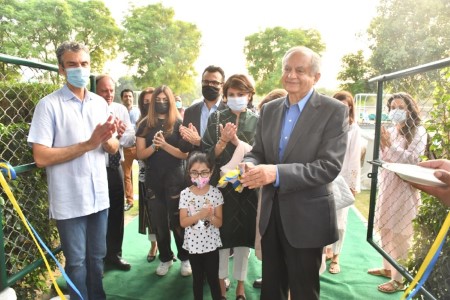 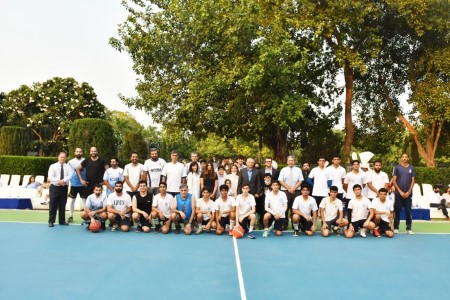 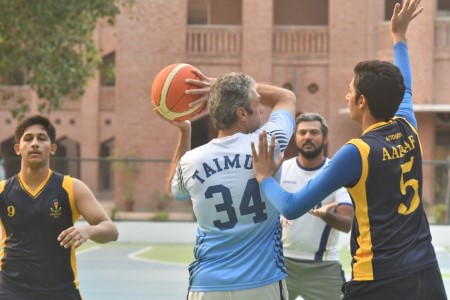 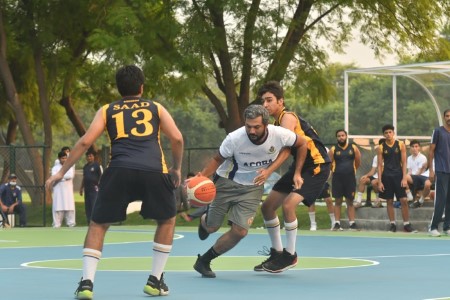 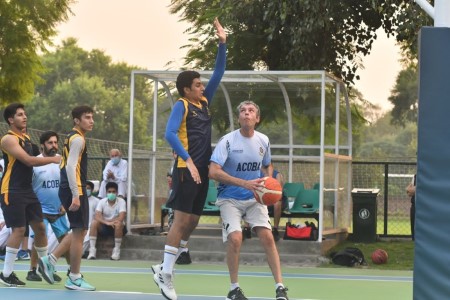