It is with great sadness that we note the passing of Jamil Ahmad ('78). Jamil was well-known to Aitchison boys in his regular ACOBA fixtures. He was Pakistan's No.1 player in tennis from 1976 to 1982, while remarkably still a student at Aitchison. He was awarded a full College blazer in 1976, and awarded tennis colours for six years from as early as Prep school.

Jamil represented Pakistan at Wimbledon ('76 & '77) as well as playing in the Davis Cup. During his era, he won more than twenty National Championships (Men Singles, Junior Singles, Mens Doubles & Mixed Doubles). He was also the silver medallist at the ASIAN Games 1978.

He died yesterday in Lahore. The Aitchison community mourns the loss of a much loved personality. 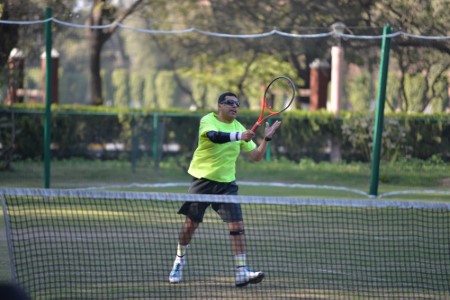 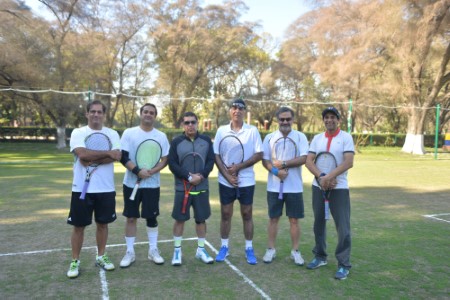