Aitchison Home Against DHA(A) In A Thriller


After a promising start with the ball and having DHA (A) 3 wickets down for 11, our opponents hit the Aitchison attack to all parts of the MCG, with Saqib Ayub (Capt) 86 and Faizan Zafar 79 starring. Faham Ul Haq, Asfandyar Younis and Mahad Alam bowled economically for wickets, but DHA (A) managed 9 for 246 off 35 overs. Captain Altamash Abbas was faultless behind the stumps as usual. This set us a huge target to chase.

Aitchison started well with Ali Badhshah and Usman Khan in a 47 run a ball opening partnership, until Badhshah's wicket (23) began a procession of dismissals that saw us crash to 7 for 148. It was then that Usman Khan, nearing his century, was joined by Mustafa Shafiq, who played a crucial supporting role with some lusty hitting and well run twos. On Shafiq's dismissal for 32, we were in the game at 8 for 244 (96 run partnership) thanks to a partnership that had averaged  9 runs an over. Run outs, a caught and bowled and confusion followed, which made for a gripping final over that came down to 3 runs needed for a win off the last ball. Deservingly, Usman Khan struck a six into the Assembly Tree. What a memorable win against a fine opponent. Undoubtedly, we will offer a return match. Those who watched Usman Khan bat (145 not out) saw one of the finest schoolboy innings ever played at Aitchison College. 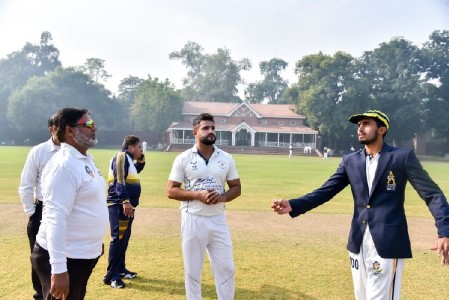 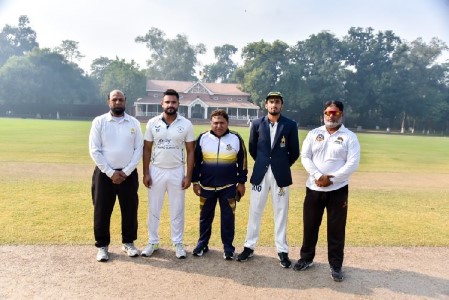 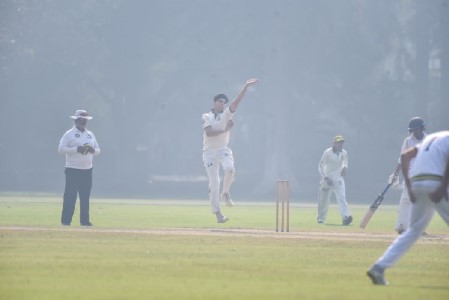 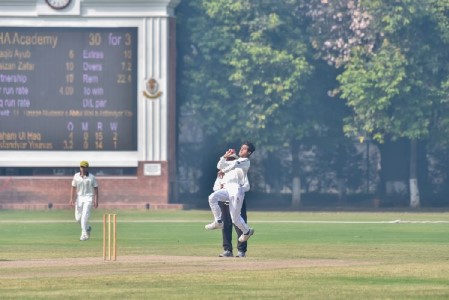 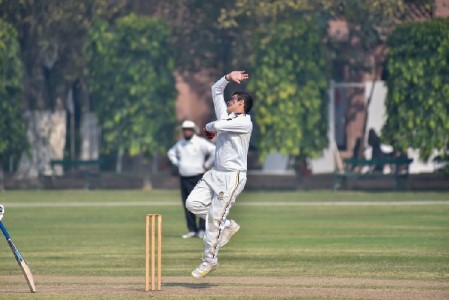 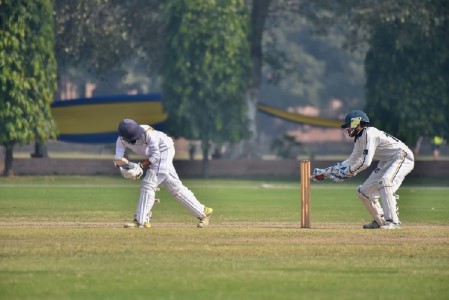 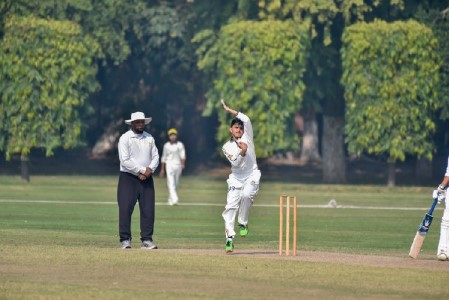 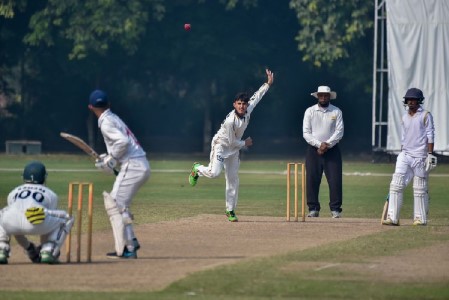 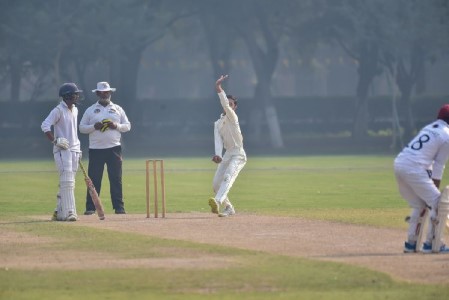 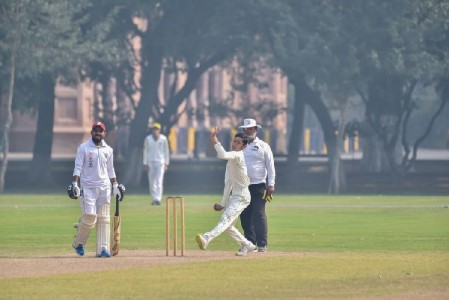