It gives us immense pleasure to announce that our two Aitchisonian teams performed remarkably well in this tournament and, for the first time, an Aitchison team has managed to finish in the top 3 positions at the National Summit despite mainly consisting of C1s and C2s. The team comprised the following boys:

These boys will now attend a selection camp in June at LUMS along with the top 2 teams of the tournament to select a national team of 5 students for the International Young Physicist’s Tournament being held in Romania in July, 2020. Well done to Dr. Kamran who has been looking after the boys. 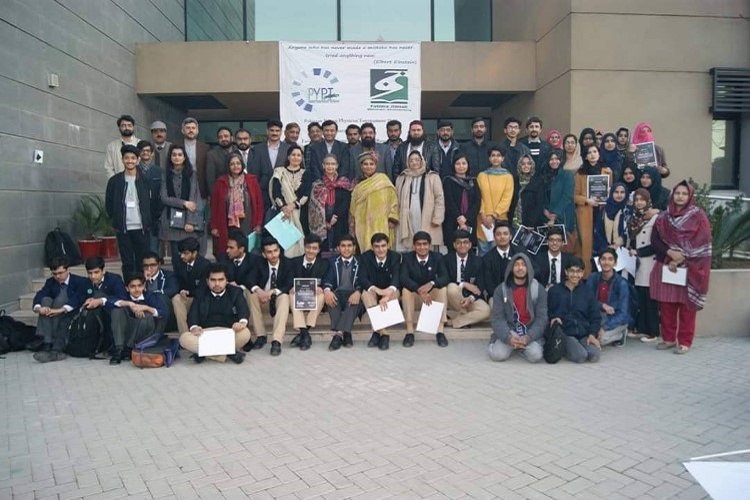