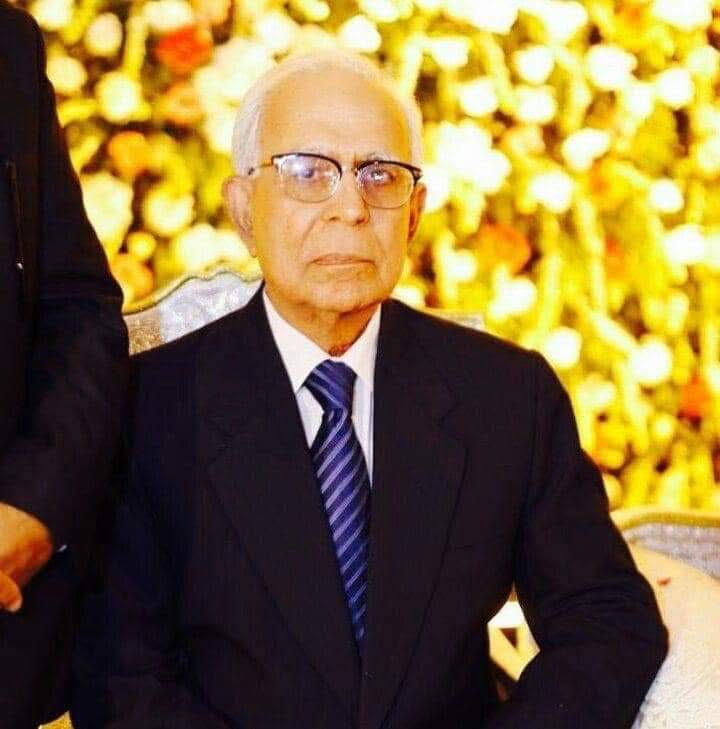 It is with great sadness that we learn of the passing of Mian Muhammad Afzal Hayat, Old Boy, great supporter of his school for many years, and prominent national figure. He was admitted to Aitchison in 1948 and completed his Senior Cambridge at Aitchison in 1958. Among his class fellows were Syed Shaukat Hussain and Mr. Nawaz Tiwana. His life was full of achievements and great service to his country; being an Ex-MPA, Minister of Local Government Punjab, Minister of Education Punjab, Leader of Opposition Punjab, Chairman of Public Accounts Committee Punjab, Minister of Law Punjab, Ambassador of Qatar and former Chief Minister of Punjab from 1996 to 1997. Importantly, he was also a past President of ACOBA and mentor to many Old Boys. He joined Pakistan Tehreek-e-Insaaf in December 2011.

Mian Muhammad Afzal Hayat passed away on 3rd December, 2020 in his hometown of Kolian Shah Hussain in Kharian Tehsil. May his soul rest in peace. 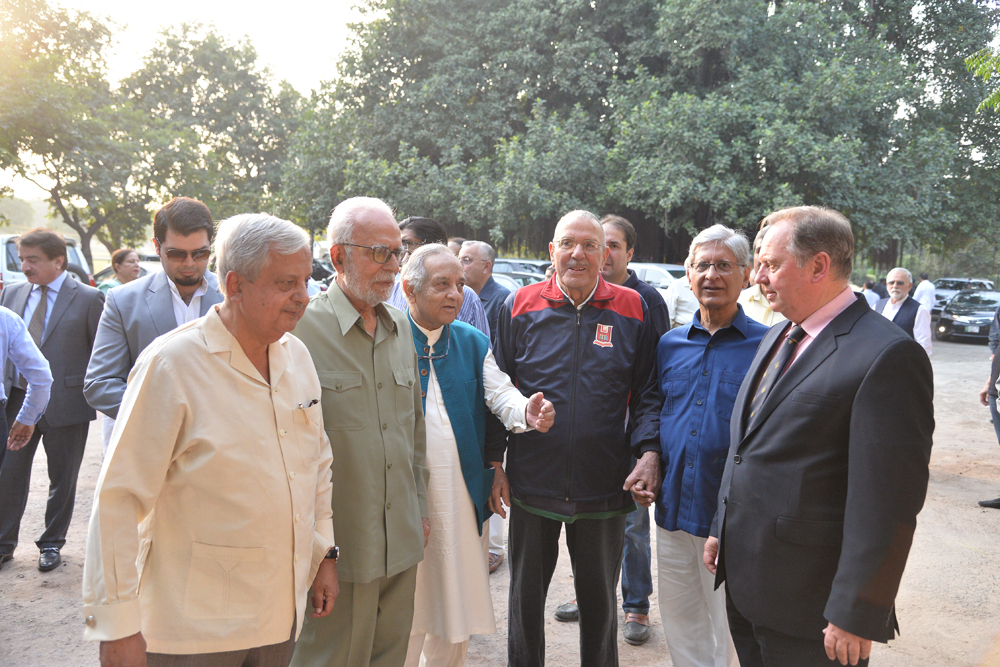 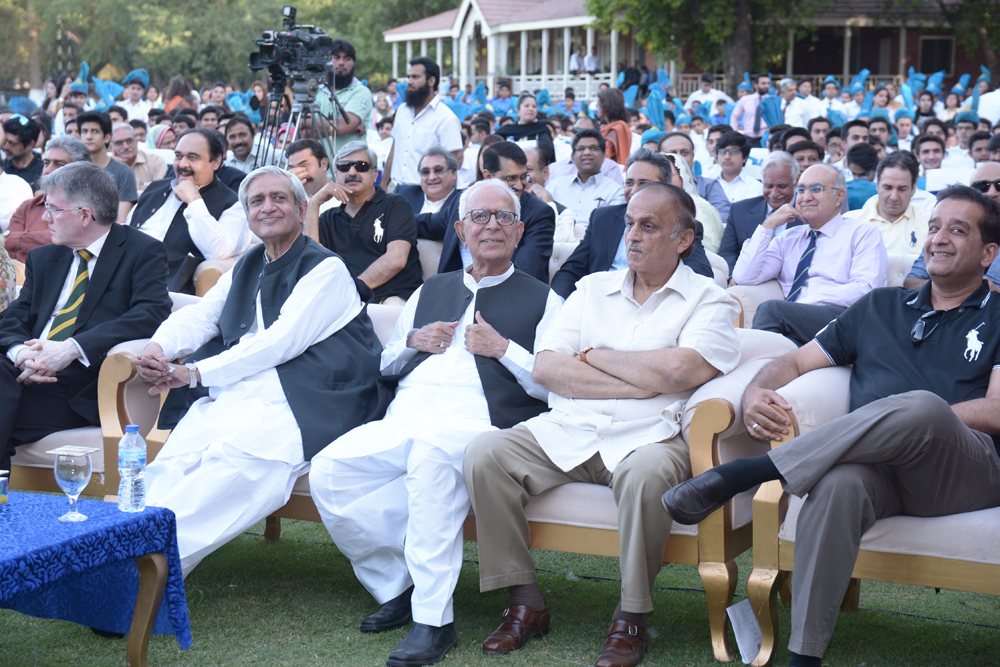