Donor Mr. Adil K. Sattar and family joined with Board members, Principal, Bursar, Headmistress and Senior staff for the occasion signalling the construction phase of the first senior boarding house to be built since 1888. The Principal thanked Mr. Adil K. Sattar for his generosity and welcomed his family, paying special tribute to his father and mother (Khalil Sattar and Naushaba Khalil) after whom the house is to be named. Mr. Thomson also commended architect old boy Omar Hassan on an outstanding design. He said K&N's House will extend the offer of boarding to boys from remote regions as well for those who seek the benefits of an outstanding boarding education. Mr. Adil K. Sattar spoke of his days in Godley and how this education set him on the path to further success after school. His fondness of Aitchison and boarding and gratitude toward his parents were his inspirations to 'give back.' Board members Mr. Arif Saeed and Mr. Ali Sibtain Fazli congratulated the principal on his vision and heralded what amounts to one of the most generous and educationally effective donations for many years. Mr. Arif Saeed hoped it would encourage other old boys to give back in a period of renewed enthusiasm for the school. 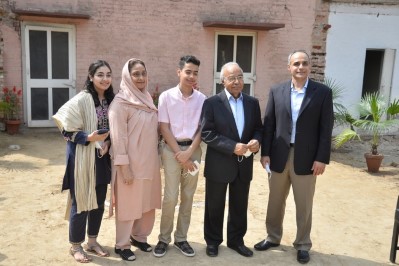 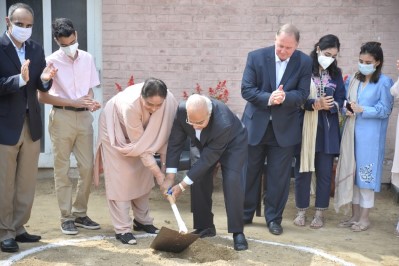 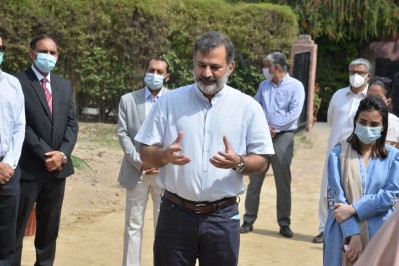 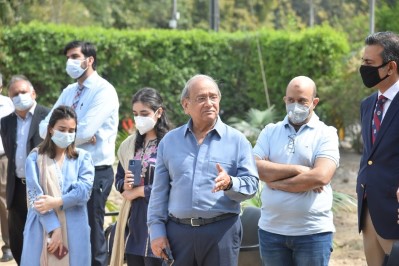 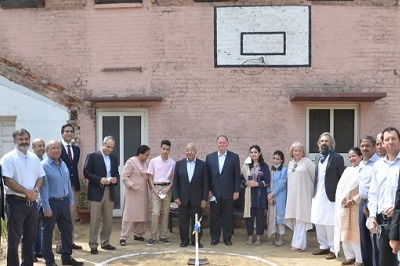 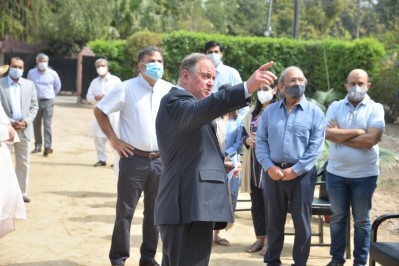