Aitchison has a proud and successful hockey history. It has produced a number of Olympians and other fine players at the representative level; most notably, Syed Muhammad Jafar, Hassan Sardar, Ayaz Mahmood and Syed Qasim Zia. The College offers a dedicated hockey program directed by Olympian medallist Muhammad Saqlain. The new synthetic Jafar Memorial Hockey Field is graced by the beautiful Jafar Memorial Pavilion. Aitchison enjoys matches against many clubs and schools in a highly competitive season, including its much anticipated annual fixture against Lawrence College. Aitchison is the current holder of the Jafar Memorial Cup, played annually between all schools and academies in the Punjab. 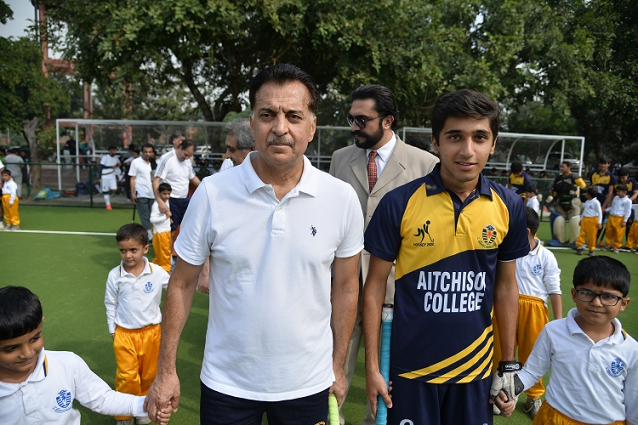 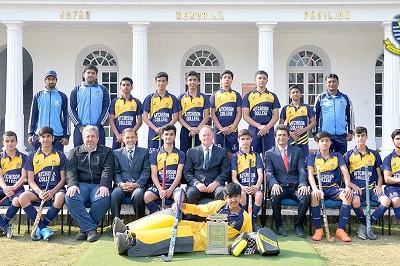 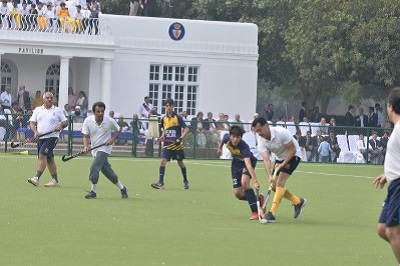 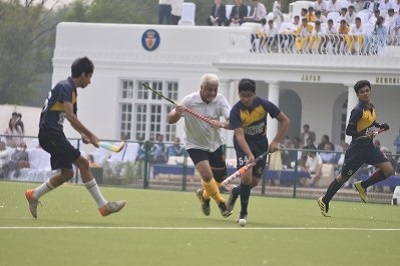 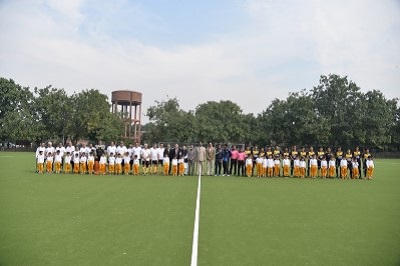 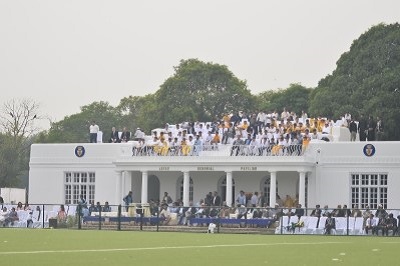 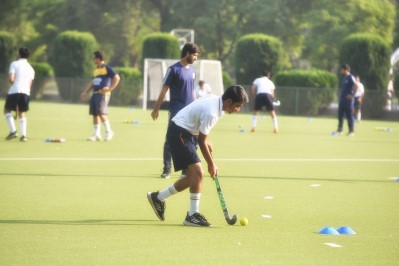 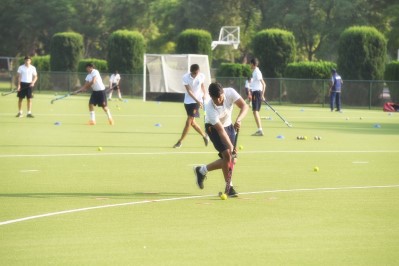 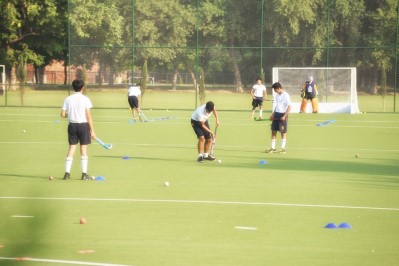 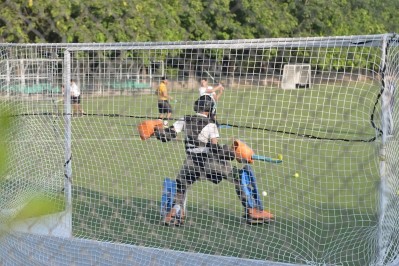