On the 22nd of September, 2017 the Aitchison College Humanitarian and Environmental Society sent a 13 member delegation representing the ornithology wing of the society to Lawrence Gardens. The delegation was accompanied by the staff advisor of the society, Mrs. Satia Tazyeen, and Sir Naeem of the Biology Department. After being divided into groups of three, the students spent an hour exploring Lawrence Gardens and keeping an eye out for different species of birds. After the exploration concluded, the students compared their answers and were also successful in identifying the different types of species they noticed. The delegation was able to spot 15 different kinds of species including the Indian Hornbill, Huppoe and the Magpie Robbin along with learning the basic skills of bird watching which included being silent, vigilant and patient. 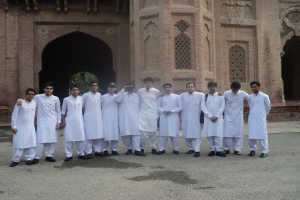 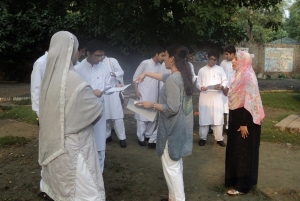 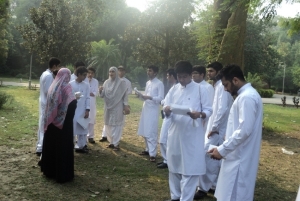 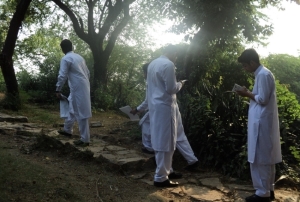