Aitchison Loses One of its Greats


Old Aitchisonian and former Prime Minister Zafarullah Khan Jamali passed away on Thursday December 3. He was the Prime Minister of Pakistan from November 21, 2002 to June 26, 2004, prior to which he was the Chief Minister of Balochistan for two non-consecutive terms (from June–December 1988 and November 1996 –February 1997). He also served thrice as Chief Minister of Balochistan. He had been elected to Parliament multiple times and appointed as Provincial as well as Federal Minister on past occasions.  A fine sportsman, Zafarullah Khan Jamali also served as the President of the Pakistan Hockey Federation from 2006-2008, and previously played hockey for Punjab province. He acted as chef de mission for the 1984 Olympics team and had been chief selector for the national team.

Our condolences go forth to his family. May his soul rest in eternal peace. 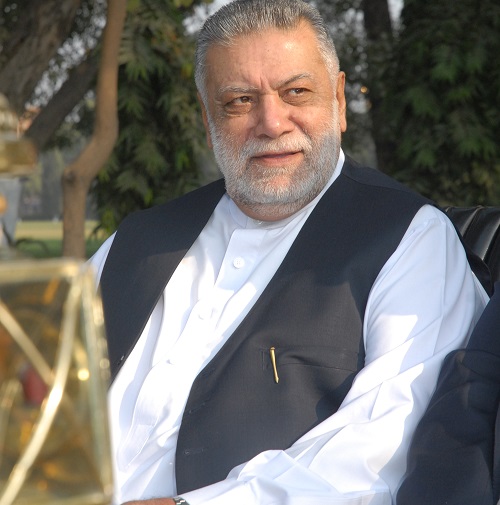 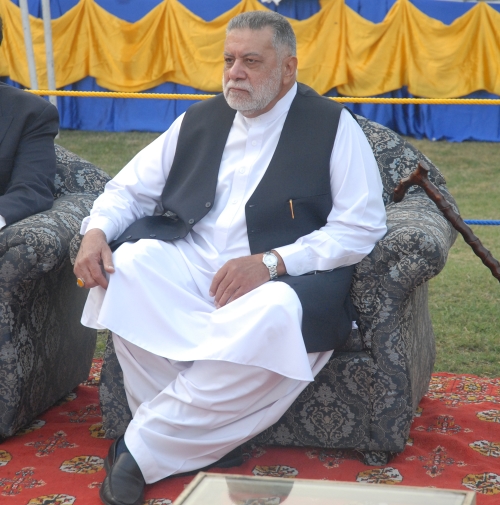 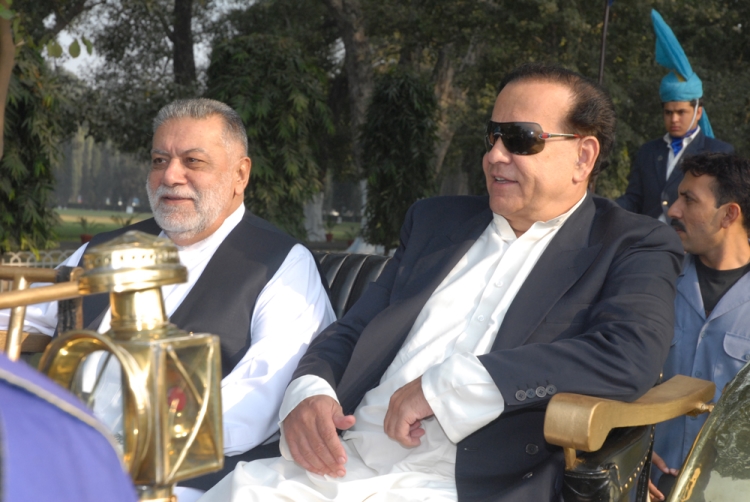 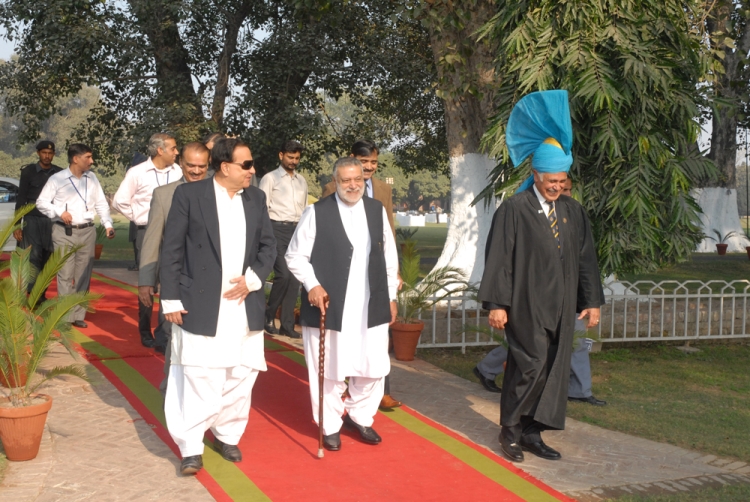