Losing the toss and being invited to bat, Aitchison U16s started well against Government HS Khana Nau in the 2nd game of the PCB Schools Cup on the resplendent MCG. Aitchison was 80 on the board for the 1st wicket after 13 overs.  A fine start. Faham ul Haq came in at 3 and then, with the elegant Ali Badshah continuing his innings, the pair put on a superb stand of 132. Attractive stroke play, well timed punches through the off side field and clever rotation of the strike pushed the score ever onwards. Faham departed for 50, and his replacement Ahmed Hussain made his intentions clear from the first ball. Badshah, finally out for a superb 103, brought to the wicket Mahad Bajwa (34*) and Hussain (71*) the latter cutting, pulling off one knee and generally taking the final overs apart. Aitchison ended their 40 overs for 339. Ammar Quyyam 6 for 60 and Ahmed Hussain 3 for 10 ripped through our opponent in quicktime. Aitchison recorded a 293 run victory. Two more matches to be played and hopefully a semi final berth awaits. 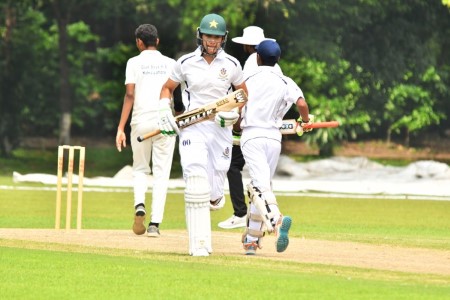 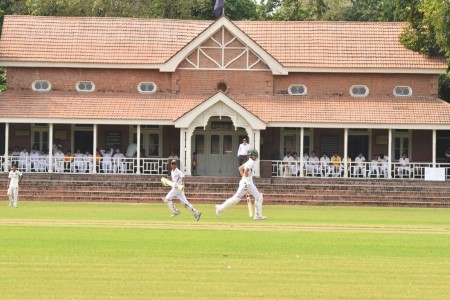 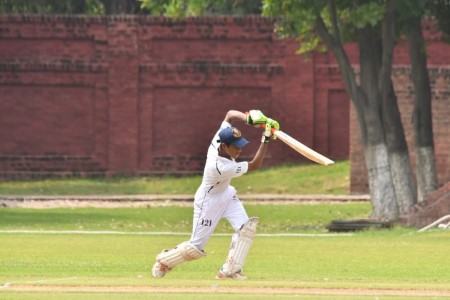 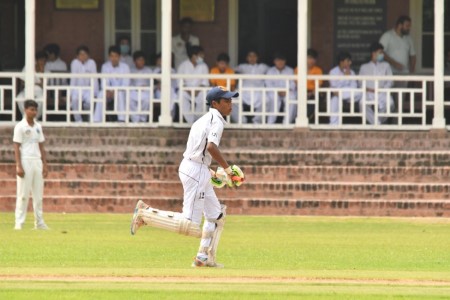 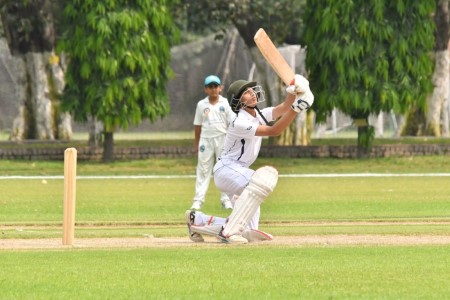 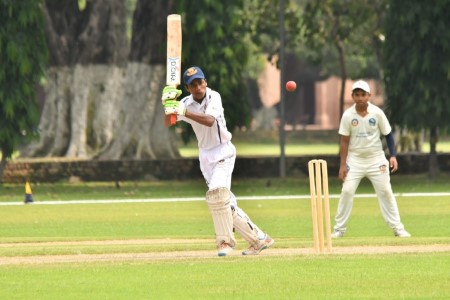 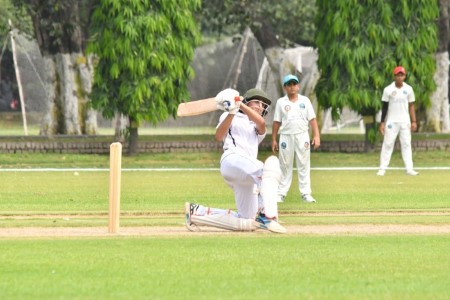 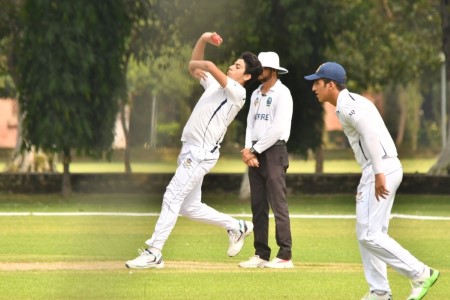